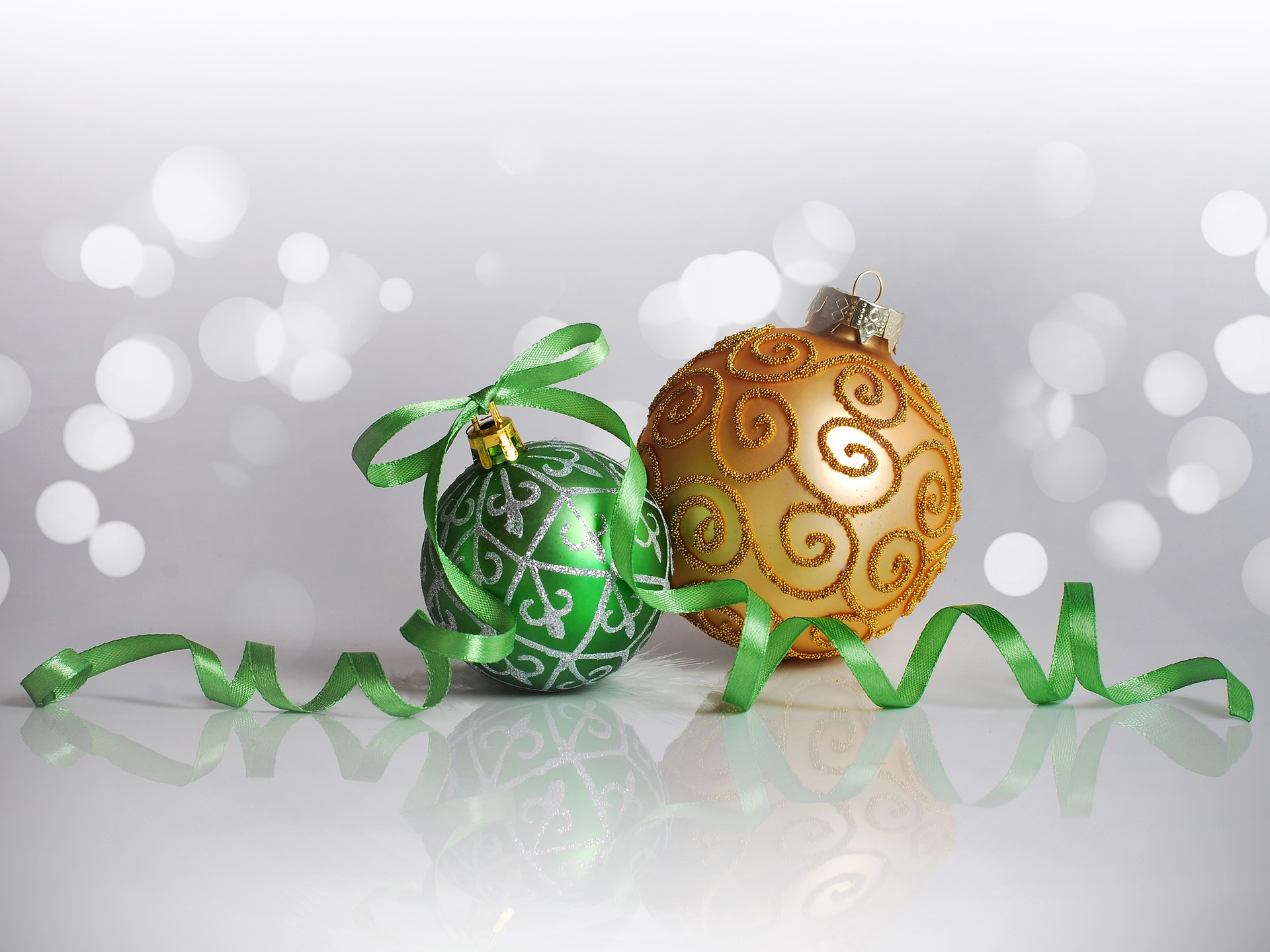 Hutt’s rates rises are lower than most

Nobody likes getting their rates bill but there is independent evidence that Hutt City Council is keeping its rates rises lower than most.  The government has asked the Productivity Commission to run a major review of the cost pressures on local authorities and how New Zealand’s councils might fund growing infrastructure costs.  The Commission recently published an issues report and one of the tables compared average annual growth in rates  per capita across all 67 territorial NZ local authorities from 1996-2017 (i.e. not including regional councils).

Hutt City’s average  – at less than 1% – was the second lowest in the country.  Only Napier had a better record than us.
END_OF_DOCUMENT_TOKEN_TO_BE_REPLACED